The former minister was present in Court where he was accompanied by two of his attorneys while the other three defendants, in absentia, had authorized their defense lawyers to represent them.

However, the lack of official confirmation on the announcement of defendants who are currently declared "wanted" has lead to a postponement of the hearing rescheduled for July 4th.

In Tahiri's response, he states he would like sessions to be reviewed every day if possible, since according to him, this is an issue which does not need to be delayed further.

He stated: “I have thought about and I believe that there are no reasons for this trial to be postponed. I have reasons to believe that many people are interested in this happening, and there are those who don't care if justice takes place.

“I asked the court that, if possible, to hold my hearing sessions almost every day. It has been two years that they've been procrastinating on my case.

“I was under personal investigation in Italy by their Anti-Mafia Prosecution and the courts issued their verdict which said that Saimir Tahiri has nothing to do with this.”

Although Tahiri has several times declared himself the best Interior Minister, he did not want to answer questions about the situation or whether he would vote on the 30th of June.

The session was also monitored by representatives of the US Embassy. The former Interior Minister is accused of favoring the Habilaj criminal group.

Even the Prosecution of Catania investigated Tahiri, but the investigation was closed as there was no evidence of drug trafficking offenses found against him. 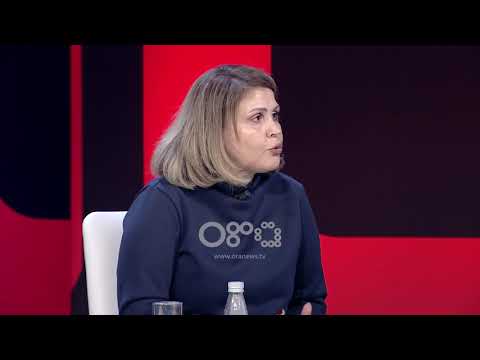 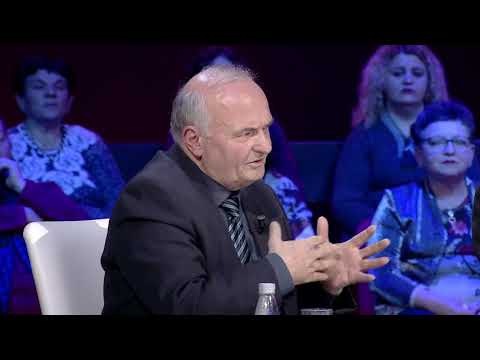 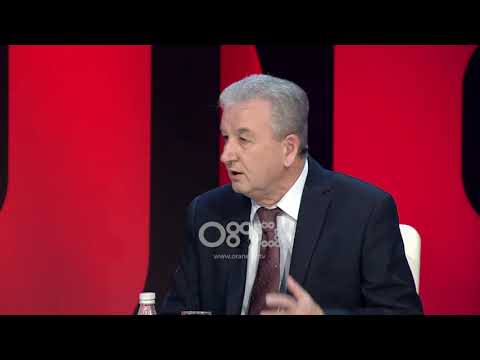 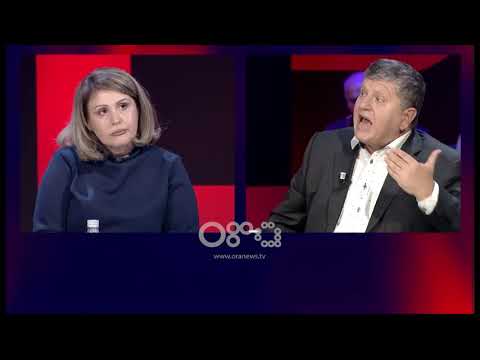