SPAK Launches Investigations Against Veliaj And Mazniku For The Theater Case

SPAK records the proceedings filed by the Alliance for the Protection of Theater against Erion Veliaj and Arbjan Mazniku.

SPAK sources for Ora News confirm that investigations have been launched by this institution.

Veliaj and Mazniku have been sued by the Alliance for the Protection of Theater in connection with the withdrawal from the special law for the construction of the new Theater by a private company.

Meanwhile, the Alliance has launched a legal battle to protect the National Theater from the decision of the government and the municipality to demolish it.

They submitted today to the Prosecutor's Office of Tirana the criminal report against the three engineers of the Institute of Construction, who according to the artists have never come to the facility to perform the act of expertise.

They are charged with "abuse of duty" and "forgery of documents". 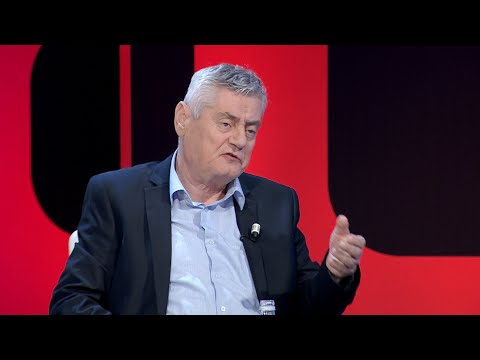 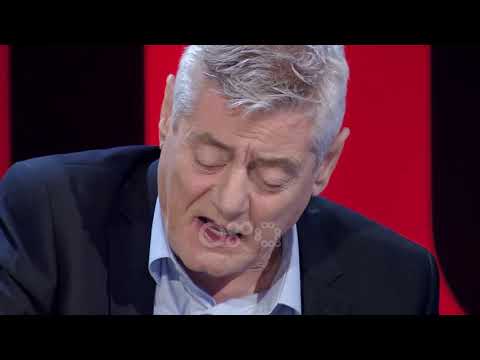 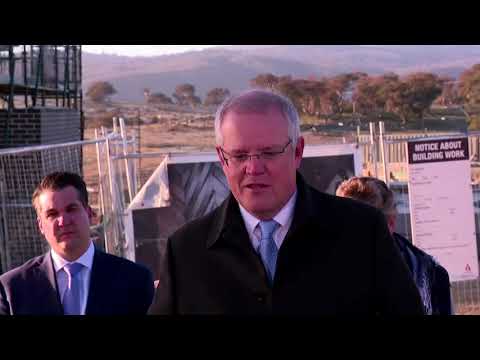