SP-DP reform?! Balla from the meeting

More and more signals are being raised about sitting at a table to discuss the electoral reform by those on the outside of the parliamentary opposition.

According to him, the objective will be the realization of stronger processes on communication and organization, and the opening of the SP within the electorate through national debate not limited by party affiliations. 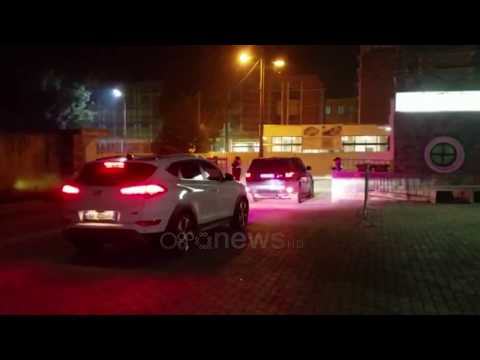