The draft resolution will precede a 5-hour debate in which MPs will give their arguments for and against this initiative.

In the draft resolution, the Parliament considers the act of the President as invalid.

“The Albanian Parliament considers that the Act of the President dated 10.06.2019 on the abrogation of the decree no. 10928, dated 05.11.2018 "On the appointment of the election date for the local government bodies" is an absolutely invalid act, over and above the constitutional and legal powers of the institution of the President. As such, it is considered null and as if it never existed.”

The draft resolution created by the Socialist Party, which opposes the decision of the President of the Republic, Ilir Meta, to cancel the decree for setting the date of the elections on the 30th of June, has been revealed.

In the draft prepared by the Socialist Party parliamentary group, it is said that the Constitution and the Electoral Code do not recognize the President's right to cancel the elections.

It states that the Act of the President unlawfully intends to intervene in an election process already announced and administered according to the criteria, conditions and deadlines provided in the Electoral Code, such as the process of organizing and administering the elections of 30 June, 2019.

According to the Socialists, this act aims to intervene directly in a process that is already within the competence of its governing body and, as such, should be reviewed and evaluated by the election administration bodies tasked with such responsibility as per the Electoral Code.

Therefore, the Socialist Party states that the act of the President is an absolutely invalid act, over and above the constitutional and legal powers of the institution of the President and, as such, it is considered null and void. 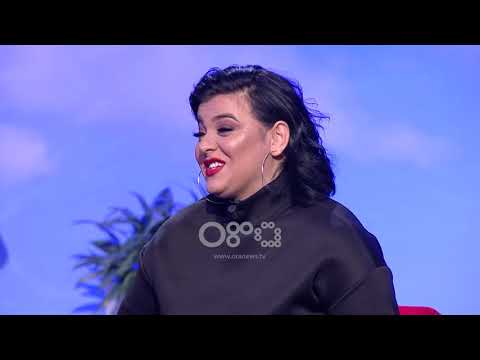