Prela For The Interceptions

The Head of the Serious Crimes Prosecution, Donika Prela has issued a statement to the media saying that, as far as she knows, the prosecutors associate with File “339” are not under investigation.

Her appearance in front of journalists was organized to give clarification, after evidence was recently published by the German newspaper “Bild”.

“We have chosen to remain silent in the great debate that is taking place these days, as we stick to our legal and constitutional obligations.

“That is that a good, professional prosecutor of integrity speaks mainly through their own decisions and actions,” said Prela.

The Head of the Serious Crimes Prosecution explained that the investigations have focused on subjects suspected of or implicated in the trafficking of narcotic drugs.

She went on to say that a separate investigation into allegations of vote-buying has so far proven impossible, as it cannot be done without first analyzing and separating the transcripts of interceptions obtained for relevant evidence.

She stressed that, in parallel with the conduct of investigative actions for the penal offenses in the field of elections, since the 18th of October, 2018, there have also been inquiries into the issue of revealing investigative secrets.

Such acts are not only punishable by law, but also seriously hurt the continuation of investigations.

Prela confirmed that an additional prosecutor has been assigned to the case to assist with the investigative e proceedings relating to electoral crime, especially in relation to analyzing the transcripts of intercepts for relevant evidence. 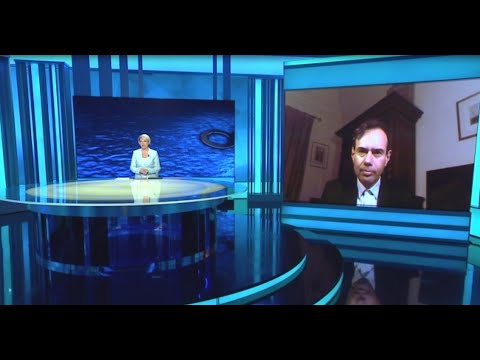