From Kavaja, Meta has described the latest acts for the demolition of the National Theater by the Municipality of Tirana as a well-structured criminal activity that is unaministable at any time.

Meta said that he has exhausted the constitutional law and the legal steps of this issue that has taken on an international dimension.

“It is a pleasure to be in the Mufti of Kavaja, because of the heritage that this building held, since 1700. But this building experienced the collapse of the dictatorial system in 1967.

This is also an appeal to protect the cultural and historical heritage of our country. As it is an irreplaceable asset.

The theater is protected by the constitution and all international conventions where Albania adheres to prevail over any other act.

It seems foolish to me to try to ruin the Theater without exhausting the constitutional law and the legal steps of this issue that has taken on an international dimension.”

Meta said the acts for the demolition of the National Theater are seemingly irresponsible beyond any extremes and accountability.

Meta: “The EU Commissioner for Culture has also reacted, calling for dialogue to protect these values.

I still can't believe some acts, some of which have been reported to the prosecutor's office by the Alliance for the Theater, as it seems to me an irresponsibility beyond any extremes and accountability.

Recent acts speak of a well-structured criminal activity that is unmistakable at all times.”

Meta added that such folly cannot be continued, as it would be equal if we put the pickaxe of integration together with Northern Macedonia.

“We remember the puzzles of communism over churches and mosques.

Instead of dealing with the situation of pandemics and dealing with the consequences, we cannot do such nonsense, which would be tantamount to putting the pickaxe of integration together with Northern Macedonia, as well as a pickaxe to social peace.

I hope those acts I have seen in the media are not true.” 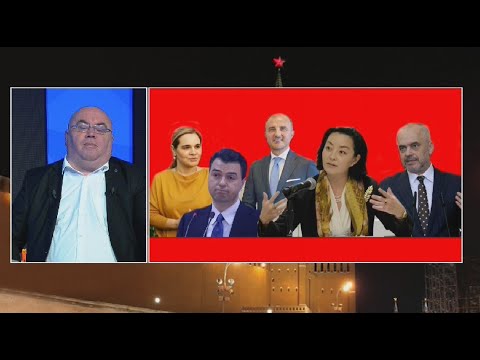 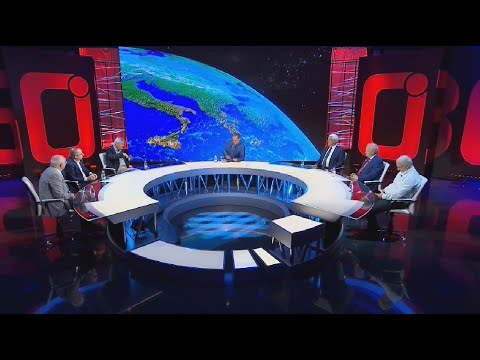 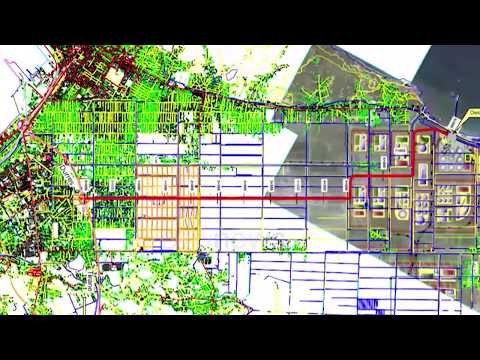