This decision of not making a decision by the High Judicial Council but pretendently asking USAID and EURALIUS experts, is a great sadness.

The Constitution, not the interpretations of it, nor the President if they wanted, but of the Constitutional Court they are obliged to.

It's quite simple and clear. Fourth grade mathematics.  Let us simply count how many years has Judge Ardian Dvorani been in office.

What is the business of USAID and EURALIUS to give an opinion on official stances of the state only the HJC knows!!!!

How is it possible that some anonymous experts without a CV, paid to serve the government, replaced the Constitution, the Constitutional Court and even the HJC itself ?!

They better ask for an opinion to the Socialist Party Statutory Guarantees Commission.

Even the lawyers of the Prime Minister, and of the Codification, are definitely more convincing than USAID and EURALIUS.

What a bullshit reform is this?! 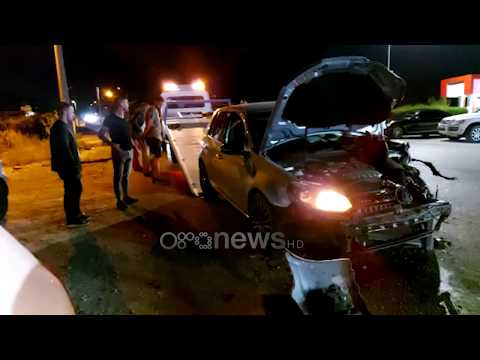 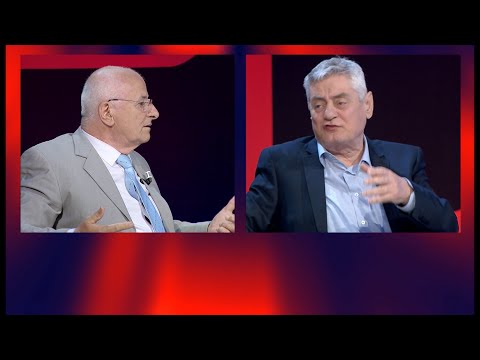 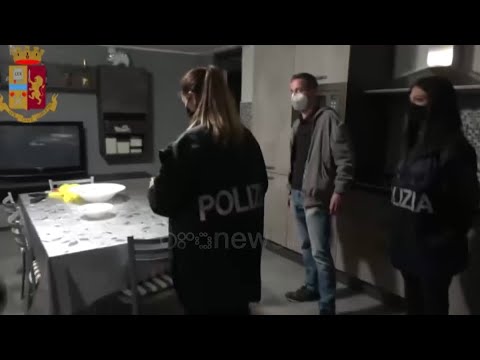 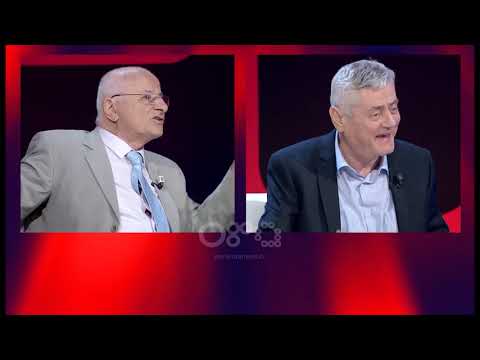