The Albanian Helsinki Committee has reacted to the arbitrary request of the SHI for the closure of Ora Television.

In a statement to the media, the Albanian Helsinki Committee (AHC) said that through the media dated 15 May 2020 it was informed that the State Health Inspectorate (SHI), after inspections carried out on TV Ora News, initially imposed a fine of 1,000,000 Lek (new) and within 24 hours decided to fine him with the same amount and shut down this television.

This fact attracted the attention and at the same time the concern of the AHC.

Normative act no.3, dt. 15.03.2020, approved by the Assembly, provides in Article 3, point 13 that “All audiovisual broadcasts with more than two persons in the same television studio are punished with a fine in the amount of 1 000 000 (one million) ALL and in case of recurrence It is added that the blocking, partial or complete, of the broadcasting by audiovisual media, as well as the blocking and / or prohibition of the operation of the equipment, after the decision is taken by the ministry responsible for health and is implemented by the competent body”.

As can be seen from the wording of the above provision, the partial or complete blocking of the broadcast to an audiovisual media is decided in case there is a repetition of the violation and after the decision is taken by the responsible ministry.

AHC has not yet been acquainted with the complete documentation held by the State Health Inspectorate regarding the violations found and whether or not, in accordance with the normative act, there is a decision of the Ministry responsible for Health that blocks (fully or partially) the broadcast from this television?

None of the documents published so far in the media has an administrative act to sanction in its ordering part the complete or partial blocking of TV Ora News.

Final inspection decision no. ISHSH-TR-2020-001297-S, dt. May 15, 2020 highlights the alleged violations against this television entity, but this document does not have a mandatory part, but only cites legal provisions.

AHC recommends to the responsible institutions that with responsibility and transparency they immediately clarify the public opinion, by publishing the relevant decisions (if any).

As in other countries of the world, the media in our country has been the main partner in communicating with the public regarding the situation created by Covid 19, endangering in many cases the health of its employees who have served with dedication, staying in the first front of this humanitarian crisis, along with health and police officers.

Also, as it is known, the media constitutes the most financially endangered sector from this pandemic.

AHC considers it necessary to confirm his position on respect for preventive measures, in protection of human health and life. In this situation, AHC notes that in compliance with the principle of equality before the law there should be more respect for those media that have implemented these restrictions.

"The question of the proportionality of these restrictions is debatable for how long, freedom of expression is one of the fundamental freedoms and as we know the media is the fourth power that enables the guarantee of transparency and accountability of the other three steps.

If we take for granted the information published in some media about the administrative measures against TV Ora News, AHC considers that they are too accelerated, drastic and disproportionate and violate the essence of freedom of expression," the statement said. 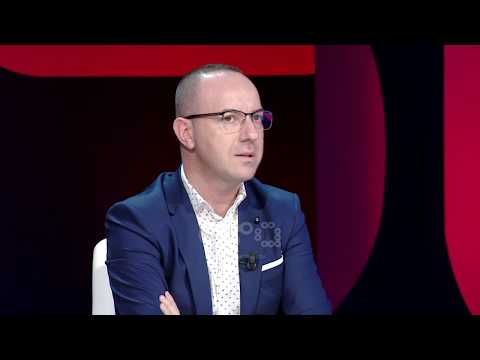 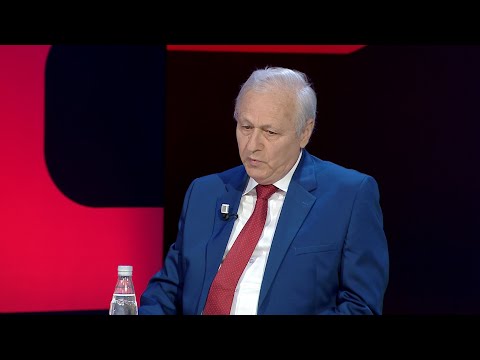 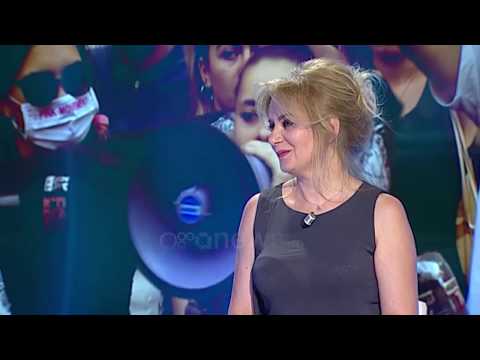