"Exceeded in dictionary means to go beyond predictions. Meanwhile, violation mean to violate the rules, articles, etc. When the President take oath of office, he promises to not violate the Constitution, not to exceed.

The Article 90 of the Constitution states that the President is not responsible for acts in the performance of his duties and that the president may be dismissed if he commits serious violations of the Constitution and commits a serious crime. In the text that has been distributed it does not appear that this or that article has been violated," reminds Halimi. /Albanian Daily News/ 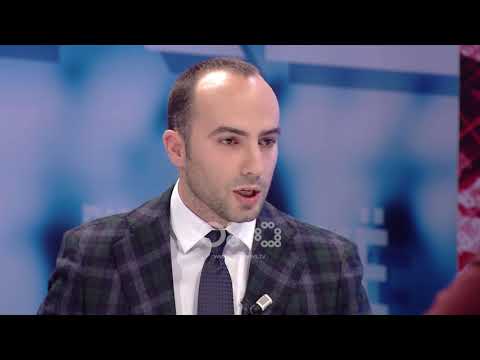 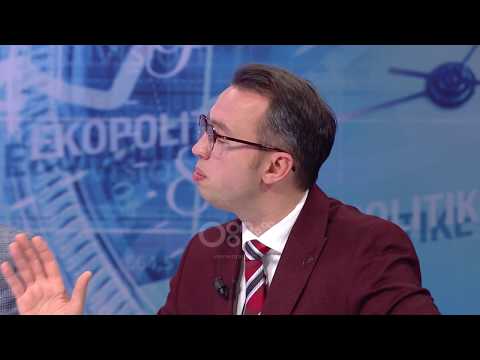 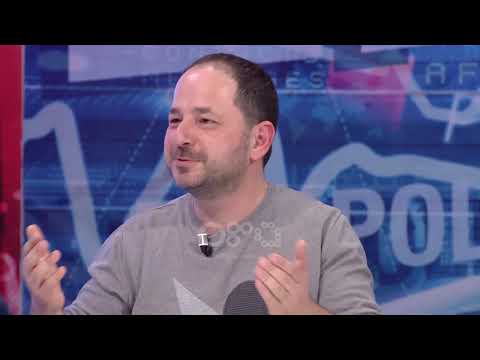