155 families flooded in the ‘Bregu i Lumit’ area will receive contributions from the Municipality of Tirana.

At the City council meeting, Mayor Veliaj announced that despite solidarity, projects such as the ‘New Ring Road’ and the extension of the boulevard will not stop.

In a meeting with Mayors, Prime Minister Rama has asked the municipalities to lend a hand to the residents affected by the earthquakes in Korça.

The Municipality of Tirana has positively responded to the call of the Prime Minister to give contribution to the re-building of homes destroyed by the earthquake in Korça.

“We will undertake the reconstruction of four houses, for a project to the value of 100 million lekë.

“This is unlike other municipalities that are more modest and are likely to only be able give, perhaps, 1 or even half a house.

“The Municipality of Tirana has a greater capacity to assist,” explained Veliaj.

Mayor Veliaj also noted that he would close his mandate by keeping his word to former allies.

“It's about keeping a promise to a former ally. Even though they didn't hold up their end of this deal, the second square at the New Boulevard will be called “Çamëria” Square, as I gave my word to the Party for Justice, Integrity, and Unity,” explained Veliaj.

A total of 11 decisions were approved at today's City council meeting. 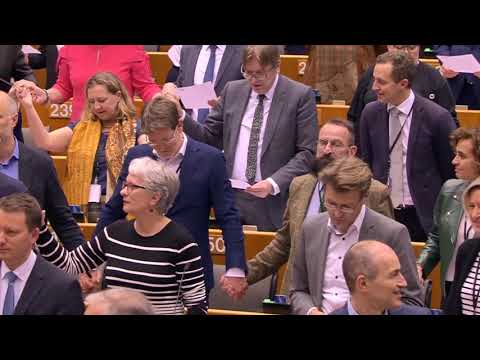