Basha: Rama With The Mafia Clan Will Hinder The Electoral Reform And The European Integration

In a statement to reporters, the opposition leader said Rama was obstructing the country's electoral reform and European integration.

Basha added that the electoral reform table has not been abandoned, but was boycotted only on the 18th as citizens and activists were being violated.

Rama: Everyone has seen Albanians and foreigners this mafia clan to hinder the electoral reform and the European integration of the country. It will hold Albania hostage to cyclical crises. The opposition is united in giving Albanians a plebiscite vote to oust the government.

This is the imposition of popular justice on a prime minister who behaves like a bandit.

To deny Rama this diabolical and cunning plan, and to engage in the electoral code process. The perpetrator of this crime has been revealed.

Hours after the terrorist act to sit at the table, but we have not abandoned the electoral reform, thus postponing the removal of Edi Rama. The May 18 rally boycotted that citizens and activists were being beaten in the streets.

The one who blew up the Theater and the electoral reform and the integration process is playing. I have given an answer to the President. We have told him that the opposition has only one task and is doing it well, while the majority has 14 other tasks.

At the electoral reform table, we have only one goal, for Rama to leave an hour earlier. 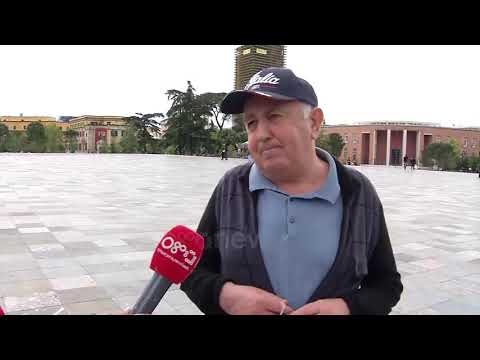