Emigration and the lack of governmental policies for keeping its citizens inside the country by guaranteeing goodwill and employment are just some of the reasons why the nation's population continues to dwindle.

Sociologists have conveyed their concerns over an imminent social crisis, referring to the UN projection which has sounded the alarm that by the end of the century, the population of Albania will shrink to 1 million people.

The Sociologist by the name of Ergys Mërtiri underlined that the country has in fact not contributed to the employment of its citizens, pointing to the high levels of emigration as one of the main reasons for the shrinking population.

Moreover, the United Nations has calculated their projections under a negative scenario, which is based on Albania's quick decline of fertility.

The results for this scenario are even more alarming, as they predict the country's population to decline to just half a million people by the end of the century. 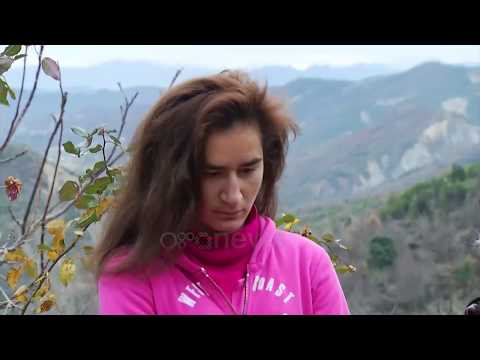 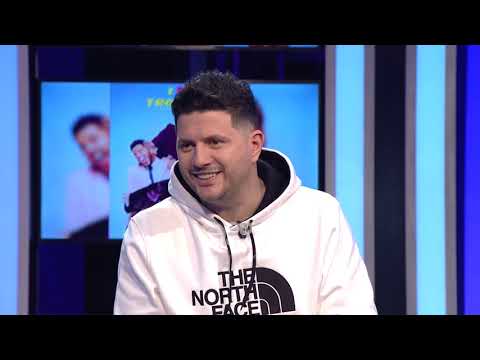 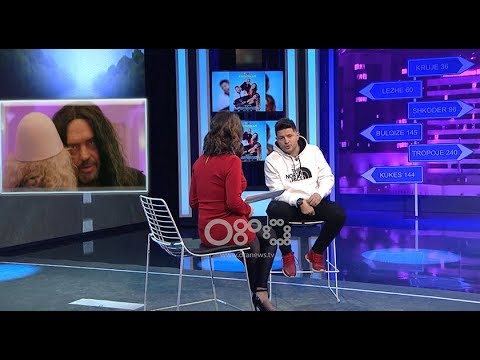 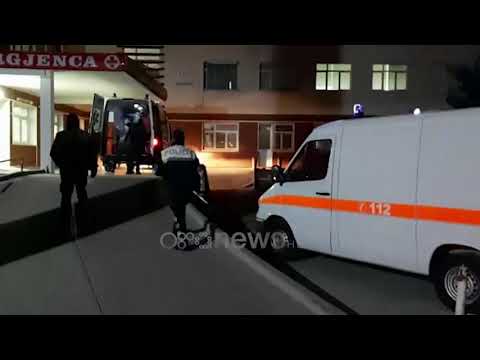